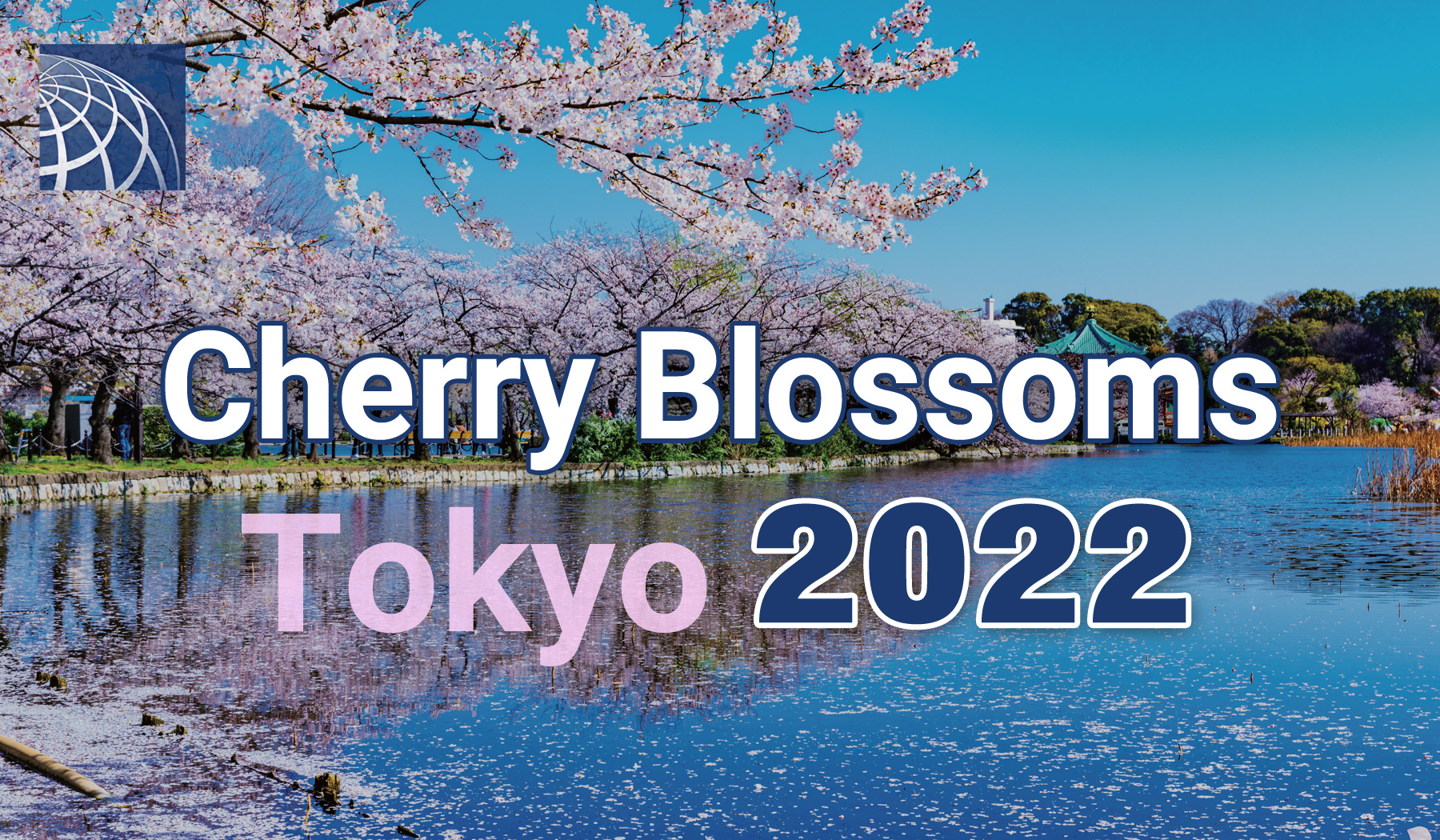 In order to prevent further spread of COVID-19, the Tokyo Metropolitan Government may call again for people voluntarily refrain from attending cherry blossom festivals at metropolitan parks and riversides managed by the city. This included famous locations such as Ueno Park, Yoyogi Park, Sumida River, Meguro River, and any other locations many people visit every year. There is a high probability that the same request may be announced by the Tokyo Metropolitan Government for this year as well.

The city may once again call for self-restraint, announcing that the risk of infection will increase for those who eat and drink on leisure sheets in a park. During this Cherry Blossom Viewing season, staff may be present at each park asking people not to have a party.

Some of the festivals may have already announced their cancellation while some may have yet to announce anything. Please check an events latest status before you visit any venue. Even if the festival is cancelled, you can still walk around and enjoy the cherry blossoms by walking in a park or along the river.

As of March 1,  Chiyoda no Sakura Matsuri is officially cancelled.

During this winter season (from December to January) strong cold air frequently flowed into Japan. There was also record high heavy snowfall in Japan’s Seaside areas, mainly in the Hokuriku region. There were many severely cold days nationwide so far which may help progress the dormancy breaking of the Cherry Blossom buds (*for the dormancy to properly break, the flower buds need to be exposed to cold weather for a certain period of time).

It is forecasted from February that there will be less cold weather throughout Japan and the temperatures are expected to be average or higher nationwide, so spring may come earlier than the time in an average year, and the blooming of the cherry blossoms should be the same throughout Japan.

Hanami, which literally means “flowering viewing” in Japanese, is a time honored tradition in which people gather at scenic locations that are home to cherry blossom trees to admire the blooming of the cherry blossoms. The Hanami season provides a great reason to get out of the office and enjoy some tasty food and drinks with your co-workers or friends. Below are a few suggestions and things to prepare when planning for the perfect Hanami outing.

The most important part of Hanami is the flowers so you have to select your general location based on that. We’ve detailed some great Hanami spots around Tokyo in the article below. Once you pick your location, you have to actually get a spot. Prime Hanami spots go quickly so you’ll have to arrive first thing in the morning and stake yours out if you want a chance at the most excellent views of flower petals. The traditional way to claim your spot is to lay out a blue tarp, which you can acquire from many convenience stores (conbini) or else a home supply store. Generally speaking, once you‘ve put it out, it will remain undisturbed until you arrive for your Hanami gathering later that day.

While Hanami parties can be quite lively and fun, there are some rules to follow that will make everything go well

Hanami parties are best when everyone brings beverages and food. Whether you like beer, wine, sake, green tea or even mugi-cha, it’s always best to bring your own and some to share. Also, for food, many people bring bento box meals and party foods like Hanami dango. All of these can be purchased at the conbini and also in the food courts in the basements of most department stores.

Hanami draws out huge crowds of people, far more than are out at parks and recreational areas under normal circumstances, and the trash cans are generally not sufficient to support all the rubbish generated by huge Hanami parties. So, bring some trash bags and make sure to carry all your trash off with you and leave the park as pretty as when you arrived.

3) Take your shoes off (when on the blue tarp).

The blue tarps that people set out to mark off their party spaces should be treated like being indoors. In other words, you should take your shoes off if you need to step on a tarp.

While Hanami started off as a time for samurai and emperors to sit and placidly contemplate the beauty of nature while listening to haiku praising the sakura (cherry blossoms) that were composed by the court poet, Hanami today is a time for celebrating spring, the start of a new school year, welcoming new recruits to firms, and just generally having a good time.

We hope these pointers will help make your next Hanami party a really fun time. These rules are really more guidelines than anything but keeping them in mind will definitely make the experience enjoyable for all.

※As it's mentioned above, please check the latest announcement on each festival before you visit.