The area around Shinjuku Station is the biggest commercial and amusement area in Tokyo. Many high-rise buildings, including the Tokyo Metropolitan Government Building, are in Nishi-Shinjuku. In the southern part of Shinjuku City are the Shinjuku Gyoen Garden and Meiji Jingu Shrine Gaien (Outer Garden), adding rich greenery to the area.

The Metro Tozai Line runs through the northern part of the City, and along it from the east, are the old commercial areas of Iidabashi and Kagurazaka. To the west is the academic area of Waseda and the commercial and residential area of Takadanobaba.

At the west end of the city is JR Shinjuku station, serving as the main entrance to the city. It is here that the JR Yamanote Line and JR Chuo-Line intersect. The area around the station is one of the most prominent commercial areas in Tokyo. On the west side of Shinjuku Station (Nishi-shinjuku), many high-rise office buildings and condominiums line the streets.

Some foreign diplomatic embassies are also located in Shinjuku City.

Once you’ve made plans to move to Shinjuku City, you will need to get your resident registration at the Shinjuku City Office. You will have register within 14 days of the date you begin your residency in Shinagawa City.

Please read and keep bookmarked the Evacuation Areas of Shinjuku City and Shinjuku City's guides for preparing for disasters for easy access in the event of a disaster.

Apartments and Houses for Rent in Tokyo
Listings of popular and luxurious rental apartments, condominiums, and houses in central Tokyo, including Shinjuku City, designed with expats in mind. 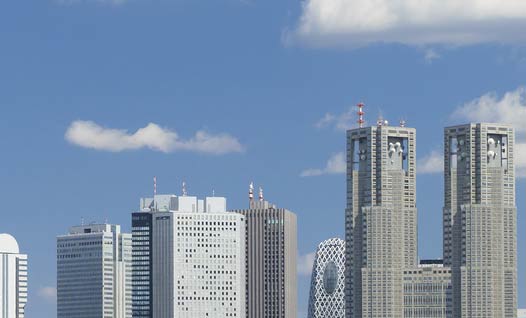 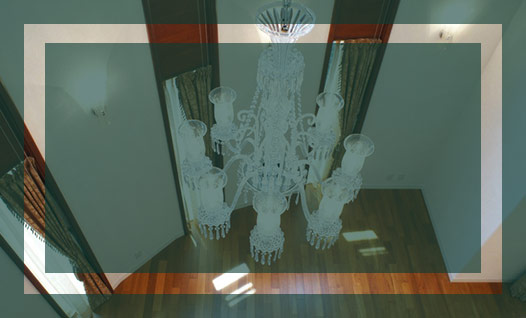 Luxury
Apartments and Houses
For Sale in Tokyo

The Parkhouse Nishi-Shinjuku Tower 60 is a 60 story high-rise condominium apartment that stands in a vast redevelopment area of Nishi-Shinjuku. The building has luxury hotel-like facilities such as a Sky lounge with a view of Mt. Fuji, a bar, and entrance hall lounge, a Fitness gym and more.

Central Park Tower La Tour Shinjuku is a 44 story hi-rise apartment building. Each unit has been finished to meet the highest of standards with spacious floor plans and class interior design. Within the building is a Fitness gym, Driving range, Kid's room, 24hr grocery store and more.