Meguro City has a well-organized and convenient living environment. This popular well developed residential area is located near central Tokyo. Within the city are fashionable shopping towns such as Jiyugaoka and Nakameguro. Many educational facilities and universities are scattered throughout the city.

Most of Meguro City’s residential areas have developed under the influence of their high-class residential neighbors; Shibuya-ku, Setagaya-ku, Shinagawa-ku, and Ota-ku. With commercial shopping areas along the Tokyu Toyoko line and Tokyu Oimachi line, Meguro City is a very convenient area to live. There are also foreign embassies in the northern and central parts of the city.

Once you’ve made plans to move to Meguro City, you will need to get your resident registration at the Meguro City Office. You will have register within 14 days of the date you begin your residency in Meguro City.

Please read and keep bookmarked the Evacuation Information of Meguro City, and other useful information in English.

Apartments and Houses for Rent in Tokyo
Listings of popular and luxurious rental apartments, condominiums, and houses in central Tokyo, including Meguro City, designed with expats in mind. 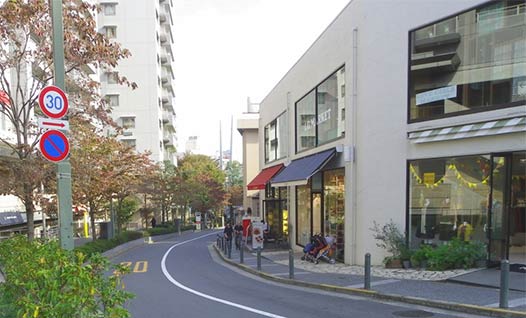 Rental Apartments and Houses in
Meguro 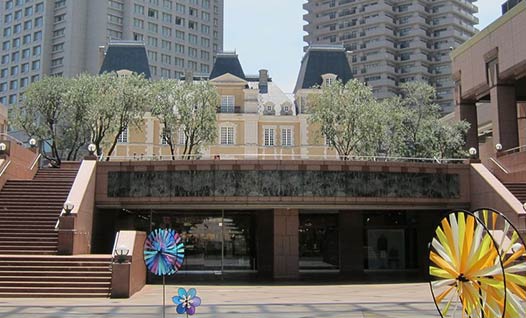 Rental Apartments and Houses in
Ebisu

Rental Apartments and Houses in
Daikanyama

Park Cube Meguro Tower is a 22 story high-rise tower located near Meguro Station along the Meguro river. The building has ample high-grade facilities such as a Fitness Gym and a gorgeous view only a high-rise tower can provide.

Brillia Towers Meguro is a 38 story high-rise tower located on the hilltop of Hanabusayama only a short 2 min walk from Meguro Station. The building has a full line-up of common use facilities such as a lounge area, Fitness room and a kid's room.