Getting around in Tokyo: A guide to transportation options 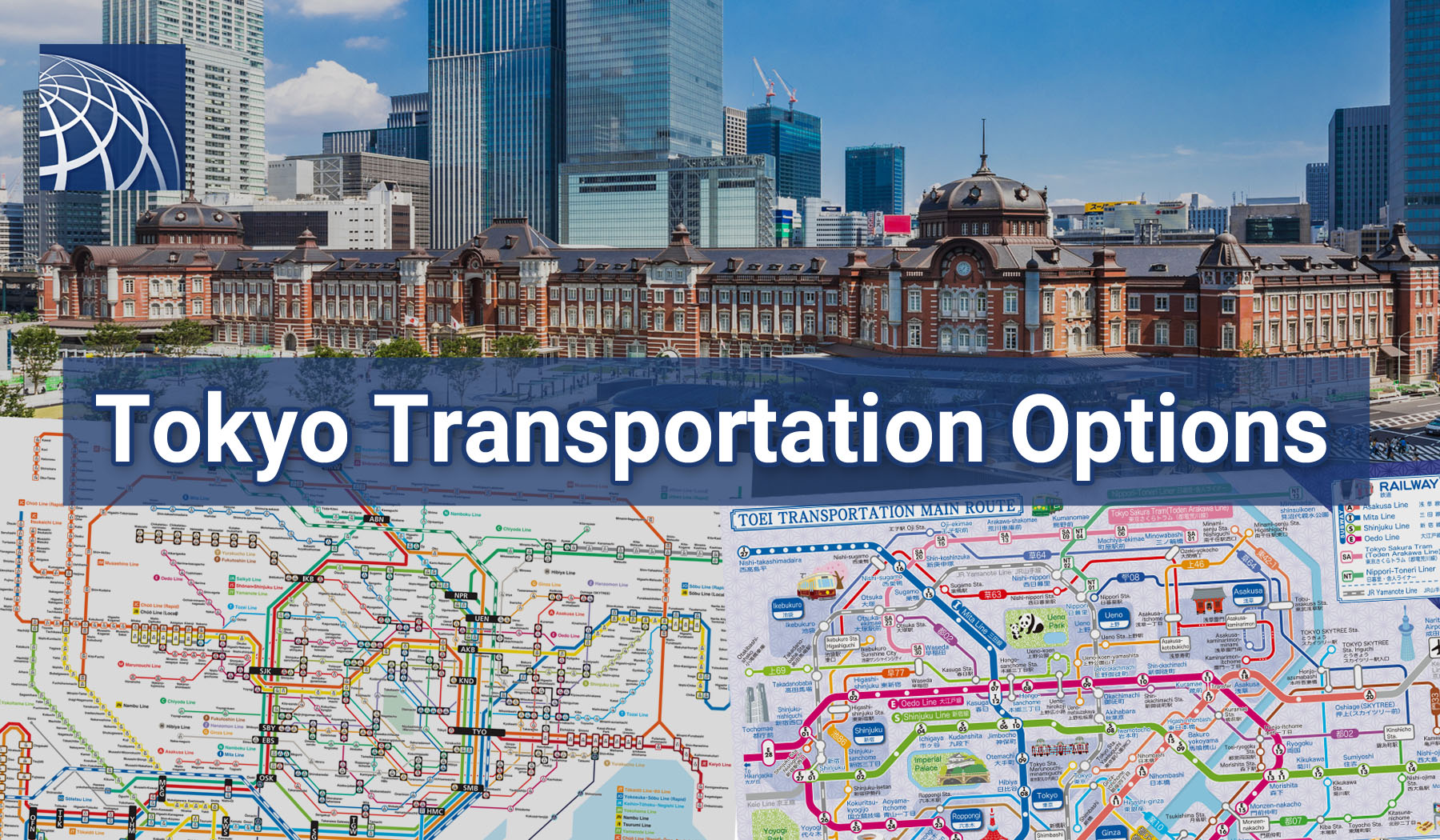 Finding your way in Tokyo can seem overwhelming at first. It's an enormous city with a language that you may not understand or be able to read. But, like any large city, it has plenty of transportation options available to help you get wherever you need to go. Whether it's hailing a taxi, switching trains in Shinjuku station (Japan's largest transpiration hub) or catching the bus from the station to your office, you never have to worry about getting stuck in Tokyo. 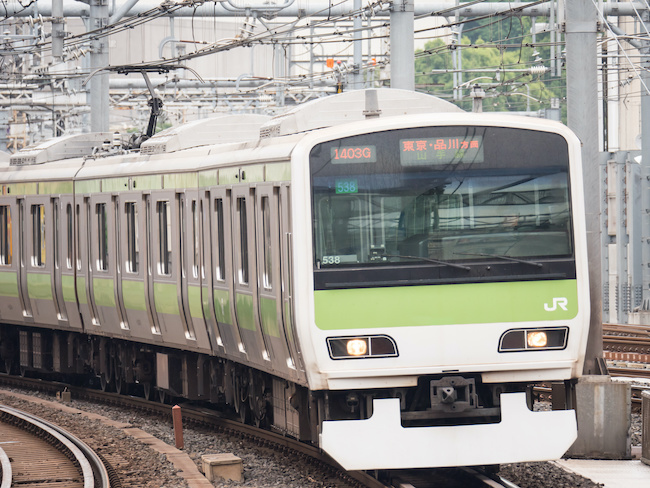 Trains are perhaps the most straightforward way to get around Tokyo. All of the signs provide the station names in English and the stations generally have English-language maps available as well. The trains are almost always on time and they run from early in the morning, usually starting before 6 a.m., until a little after midnight. While they don't reach out to every last corner of Tokyo, you're never more than about a 10-minute walk from a train station anywhere in the Tokyo metropolitan area.

Here are a few things to know when riding the train in Tokyo:

· Never talk on your phone as this is considered rude.

· Make sure all your belongings and clothing are clear of the doors before they close or you might get stuck. Likewise, fingers have known to get stuck in the doors when opening, which can be very painful.

· There are seats reserved for the elderly, the injured, or those pregnant or with small children. You are expected to give your seat up if you are sitting there and someone like this boards the train. In reality, this rule is not followed as much as it used to be, but those who fall under these categories are very grateful to those who do.

There are two types of trains running above ground in Tokyo: JR lines and other private lines. Each of them requires you to exit the gate once when you change trains. Private railway companies in Tokyo are: Tobu, Odakyu, Tokyu, Keisei, Seibu, Keikyu and Keio Line.

> Map of JR Lines in Tokyo

Same as above, each company is a separate company therefore you will need to exit the gate once when transferring.

JR lines, private railways, and subways all accept both Suica and Pasmo, so you only need to have one of them.

> Map of Subways in Tokyo

For more details on the trains in Tokyo, see the below articles we have posted in the past: 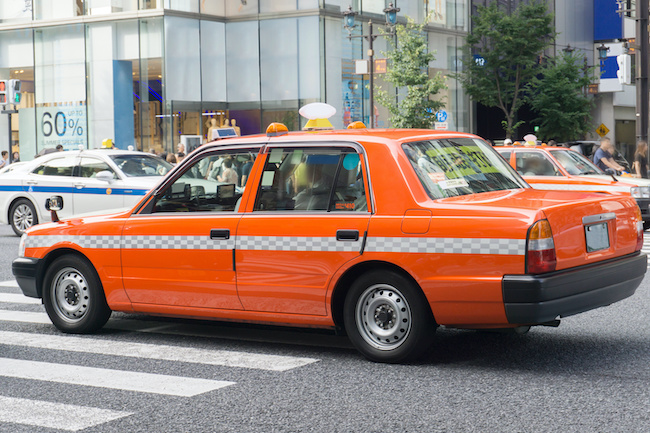 Taxis are everywhere in Tokyo. Just walk out your front door and you're guaranteed to see one. They are almost always queuing up at train stations waiting to pick up disembarking train passengers and convey them to their final destinations.

A couple of things to keep in mind:

For more details on catching a taxi, read our earlier article here. 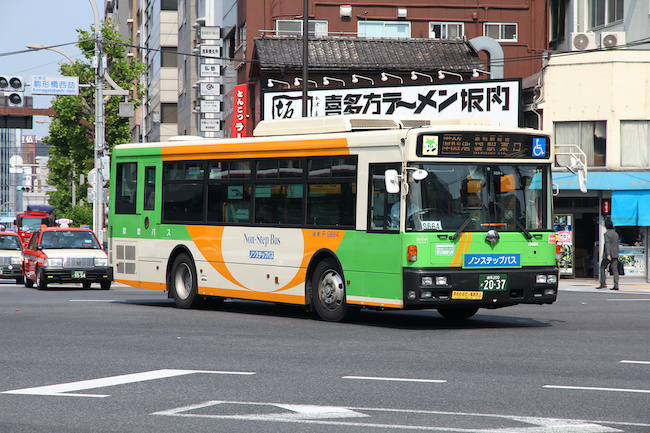 Bus stops are quite common in Tokyo. They run up and down every major road and can easily get you from your home to the train station or office and back again. They require a little more preparation than riding the train so make sure you check your route and bus number before you head out.

Within Tokyo's 23 wards, the green Toei bus line is your main option and it costs a flat 210 yen to ride. You pay the fare when you embark next to the coin machine at the entrance to the bus. To get off the bus, listen for your stop to be announced over the intercom and press the yellow Disembark button. This will alert the bus driver that someone wishes to get off and he or she will let you off at the appropriate point.

In Tokyo, in addition to Toei buses, there are also private buses such as Odakyu, Seibu, Keio, Tokyu, and Keisei etc. 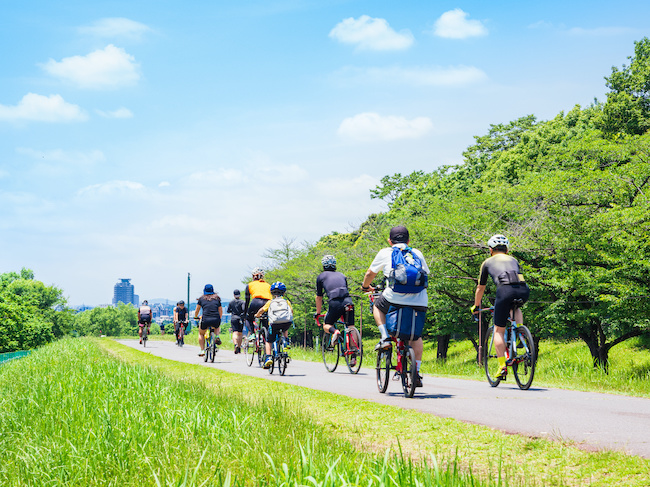 Bicycles are also a convenient way of getting around Tokyo. You do not have to buy a bicycle as you can use a shared bicycle. Please refer to these articles below.

Other models of transportation

Other than these main three ways of getting around Tokyo, there are a couple of interesting options if you have specific destinations in mind. 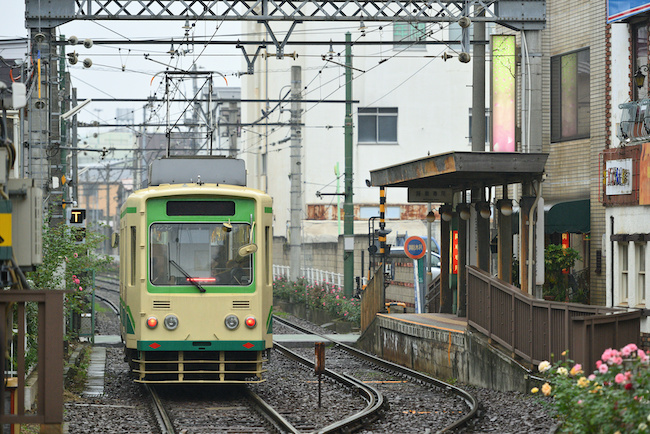 The streetcar is a relic of Tokyo's past and there is only one line in operation today. The Toden Arakawa line runs between Waseda station and Minowabashi. It's more fun for the experience than it is useful to get around but definitely worth trying at least once.

Ferries around Tokyo aren’t used as much for actual transportation as they are for guided tours and pleasure cruises. If you’re new to Tokyo, this is a great way to go around the city and see it from a different perspective. For more information on touring Tokyo on the waterways take a look at our article Tokyo River Cruises: An Expat’s Guide to Exploring Your New City.