Use of Home Inspection upon Selling and Buying an Existing house

As a measure for facilitating the purchase of pre-owned homes, the government has decided to amend the “Building Lots and Buildings Transaction Business” Act. The changes will be put into effect in April, 2018. In the amended law, the government has established the use of “Home inspection” as the means of objectively confirming the condition of a home at the time of purchasing and selling. Here is a brief explanation of the current utilization of home inspection in Japan along with guidance about the key points of the recent law amendment. 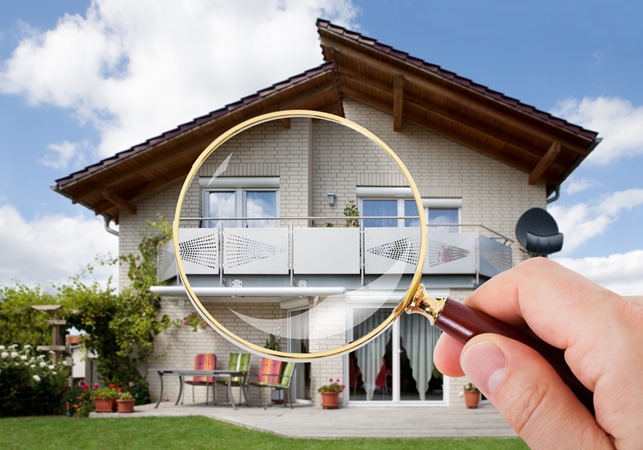 The use of home inspection during the purchasing and selling of a pre-owned homes is not as widespread in Japan as it is in Western countries; where buying and selling of pre-owned houses is more mainstream. In the United States, where pre-owned housing transactions account for close to 90% of the entire housing market, a home inspection (house diagnosis) is used in approximately 70-80% of all real estate transactions. It appears to be common practice in the United States to ask a third party expert to conduct a house inspection in order to understand the condition of a house before purchasing. The practice of conducting a home inspection before purchasing a house is widespread in the U.K. and Australia as well.

In contrast, in Japan, the inspection standards followed while constructing a new house, buying, selling, renovating an existing house, ect… have until this point been varied and reliant upon the technical skills of the contractors or inspectors in charge of said tasks.

In order to raise the standard and popularize house inspections, the government created the “Guidelines for inspection of existing houses” in 2013. In the guidelines the government provides protocols to be followed during an inspection, points of concern, and visual inspection procedures during the selling and purchasing of a pre-owned house. These guidelines help to raise the standards of home inspections so that inspectors and contractors can perform their duties accordingly.

Read more about the Home Inspection of pre-owned houses

The government has also amended the “Building Lots and Building Transaction Business” Act. The Act will be in effect starting in April of 2018. The Act advises the use of a home inspection when purchasing or selling a house.

1. When an agency agreement is completed between a buyer and seller of an existing house, an agent should describe in the agreement about the arrangement of an inspection contractor and explain it to both parties.

3. At the time of the conclusion of a sales contract, confirmation of both parties understanding of the results from the home inspection regarding the structural condition and integrity of the building or home, should be given to both parties in writing.

The government plans to establish a better market environment allowing consumers to feel comfortable about participating in pre-owned housing transactions. This will be done through the use of properly conducted inspections and their results. The government is also promoting the use of “building defects insurance” to cover any repair expenses if a pre-owned house that has been purchased has a defect. 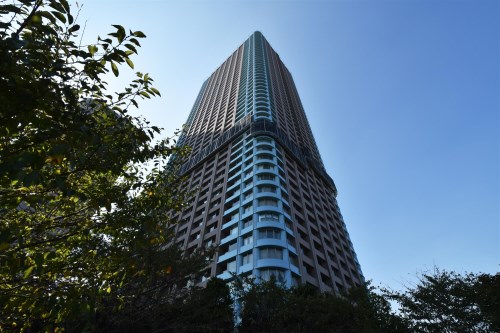 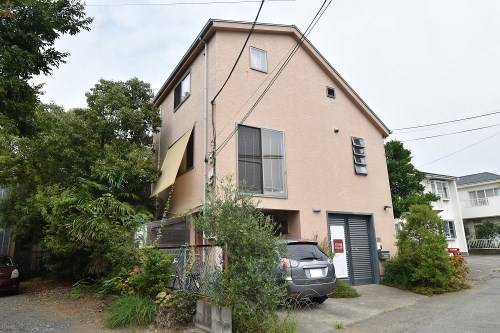 Discerning custom-built house full of sunlight. The first floor is ideal for stores, classrooms and offices. 6 minutes by car to Tsujido Beach (about 2.4km). There is parking space. 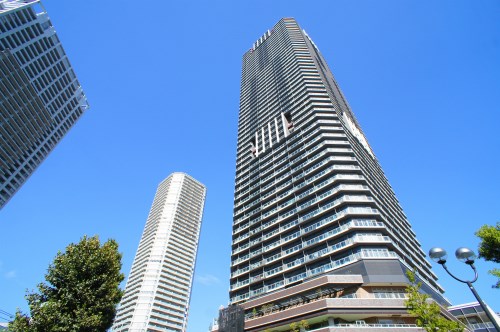 It is directly connected underground to Kachidoki Station on Toei Oedo Line. A daycare (for kids), grocery store and restaurant are placed in the building.