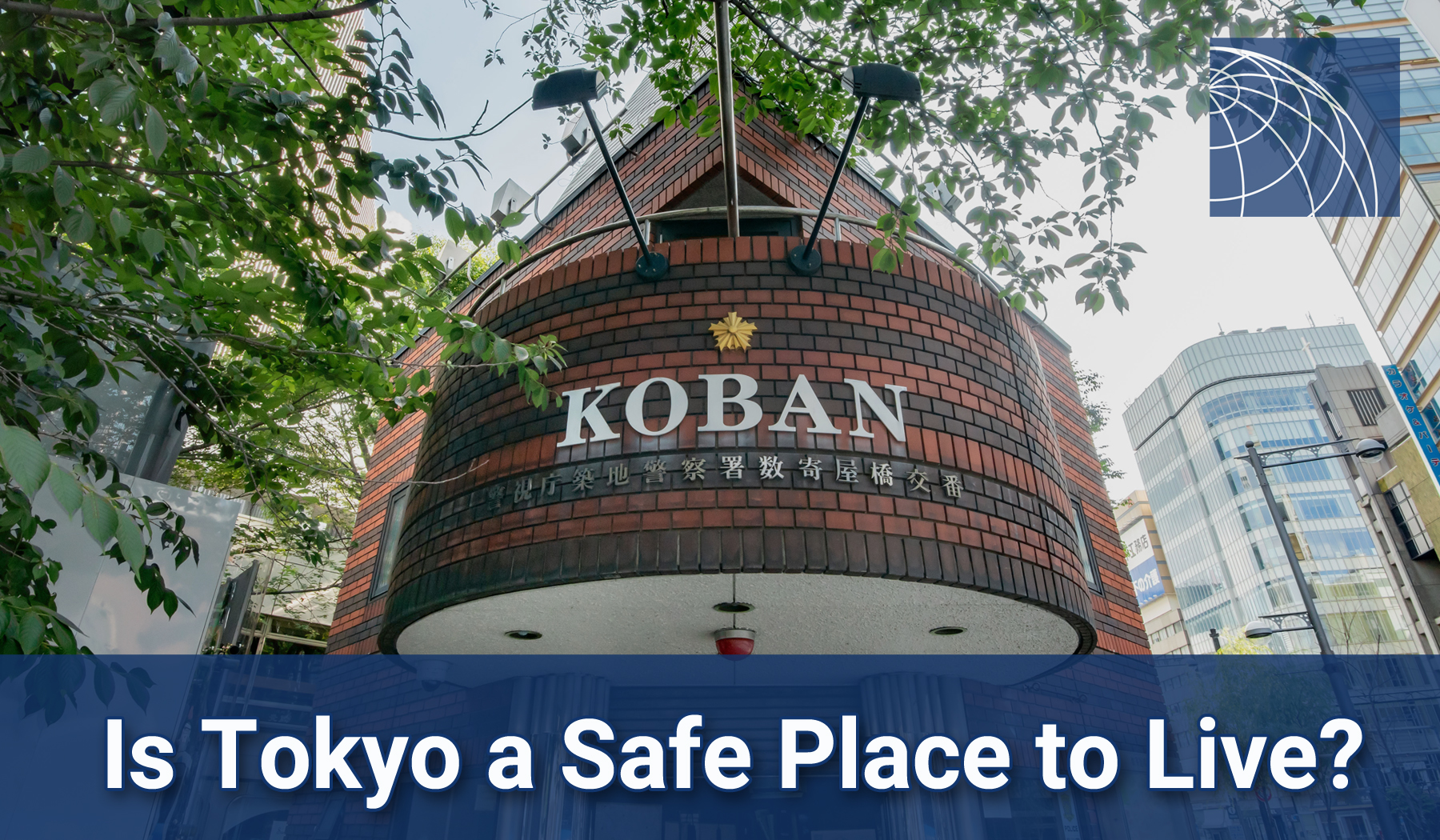 Tokyo is one of the largest, most densely populated cities in the world. As of December 2021, it was estimated that the metropolitan area of Tokyo had 14 million residents with over 6,400 persons per square kilometer–that’s a lot of people living in a relatively small area. One would think that it might not be the safest place to live, but the truth is, Tokyo is one of the safest cities in the world to live.

Why is Tokyo Safe?

It’s a well-established fact that Japan has one of the lowest overall crime rates in the world. Tokyo is no exception to that rule. When it comes to violent crimes, Tokyo is perhaps the safest of all the large metropolitan cities.

In 2021, Tokyo was listed as the 5th safest city to live in by the Economist Intelligence Unit according to its Safest Cities index, which looks at a variety of indicators including personal safety, infrastructure safety, health security, and digital security. For comparison, New York City was number 11, London and San Francisco were number 15.

So with that being said, if personal safety is in any way a concern, it need not be a consideration when deciding whether or not to move to Tokyo, or Japan for that matter.

You may have heard anecdotal stories about Tokyo’s top-rated safety as well as the many good Samaritans that walk the streets.

Part of Japanese culture is based on a high level of respect for other people’s persons and belongings. This means that if you leave your wallet on a park bench, your phone on the subway, or your purse in a shop, you will likely be able to get it back fully intact. It is an everyday occurrence that someone is able to retrieve a misplaced valuable within the following day, none the worse for wear.

For those who are forgetful and leave an item on the train (only to realize moments later as the train pulls away) you can talk with an attendant at the gates to have the train staff retrieve the item for you at a later stop where you can then pick it up; or if you happen to realize the error several hours later, you can do one of the following depending on whether you were riding Tokyo Metro or JR:

If you lost an item while riding a Tokyo Metro train, go to the Lost & Found office at the Iidabashi Station.

If you lose something in public, there is a greater chance than on a train that your item may be forever misplaced though the chances are still much higher than the majority of other countries in getting it back. When this happens go to your nearest police station or police box to report the missing item.

Very often, a well-meaning passerby will have picked up your lost belonging and dropped it off. An important thing to know is that the Tokyo police have to keep all lost and found items for around 6 months and there’s a Lost and Found Center maintained by the Tokyo Metropolitan Police that you can contact at 03-3814-4151. With any luck, you will find what you’re looking for!

>> Lost and Found in Japan - How to Find Lost Items

Crime in Tokyo: Watch Your Bicycles and Umbrellas 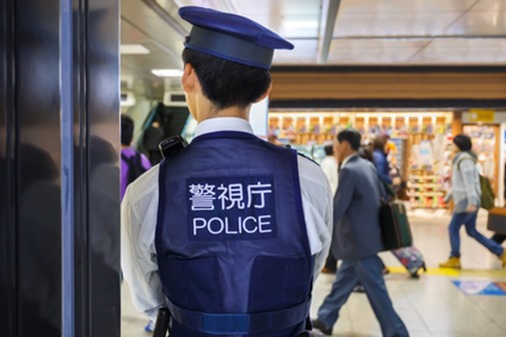 While Tokyo is quite a safe place to live, we do need to mention a couple of exceptions that are really more inconveniences than dangers.

Quite possibly the most common type of crime you may encounter in Tokyo is bicycle theft. Almost as common as people turning in lost items to the nearest police box, people “borrowing” unsecured bicycles at train stations is an everyday occurrence. This isn’t surprising given how dependent Tokyo society is on trains, which often only get you part way to your destination. If one catches the last train home and can’t find a taxi to make that last stretch to the apartment, it’s probably tempting to use an unlocked bike parked just outside the ticket gate.

If you are on the receiving end of a bicycle theft, report the incident to the police who will then contact if your bicycle appears later on. Because you are required to register your bicycle when purchasing it, and most bicycles are abandoned after their initial use, there is a good chance you can get it back in good shape.

Don’t laugh. If it’s late June and the rainy season catches you by surprise while you’re waiting in line at the convenience store or heading home from the office, even you might be tempted to grab an unattended umbrella on your way out. By no means are we advocating the practice of “borrowing” umbrellas, but be beware that they do commonly “trade” owners in Tokyo so just be prepared. Thankfully, they’re also quite cheap and it’s not uncommon to find a stack of them for a 100 yen a piece at your local train station. (It’s probably not worth approaching a police officer about a stolen umbrella, unless it’s a designer brand.)

If you’re thinking about moving to Tokyo, we hope this article has set your mind at ease with regard to personal safety. People routinely walk home by themselves very late in the evening without any concern for physical danger as the rough areas are very few and far between. You are more likely to get rained on than be impacted by any reportable crime in Tokyo. That’s what makes it such a great place to live in and we hope you have the opportunity to experience it.

If you are interested in Tokyo History, please read our article History of Tokyo.

Introduction to Tokyo’s Expat Areas
Here’s everything you need to know about Tokyo’s most popular expat areas.