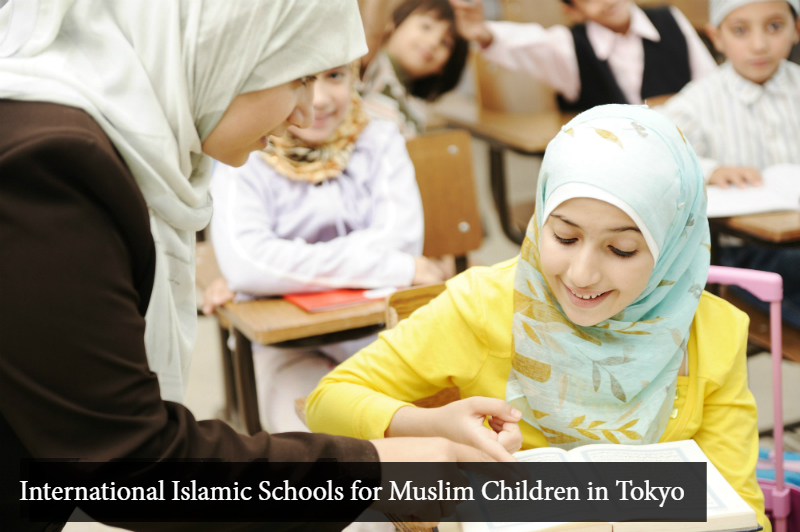 For those searching for a ways to raise your child in Islamic environment while in Tokyo, there is a good solution. Within Tokyo there are a few International Islamic Schools that teach Islamic values in an Islamic environment while using an international curriculum. These schools also make it possible for your child to learn Japanese and English.

The International Islamic School Otsuka (IISO) was founded by the Japan Islamic Trust (JIT). Their goal was to create a Muslim community in Japan where they could educate Muslim children in an Islamic atmosphere with Islamic education and values. They use the Islamic Curriculum and International Curriculum.

The Tokyo IQRA International School is a standard English medium school providing an Islamic environment and teaching Islamic values. Their curriculum is based on the Cambridge International Examinations. 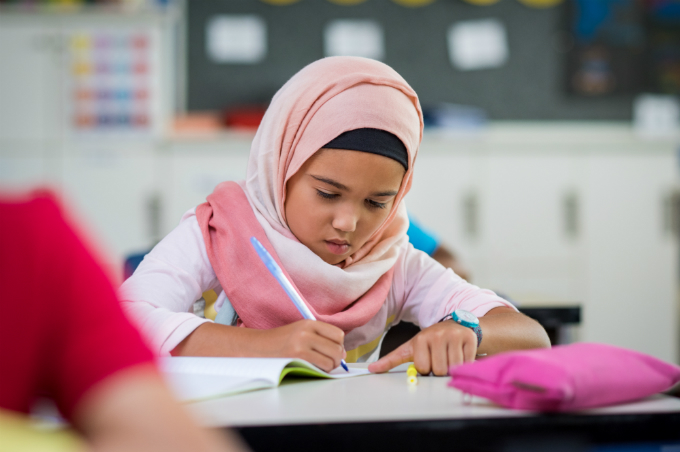 Below are some examples of ways some Japanese public schools have been able to accommodate Muslim children. Please note that as mentioned above, the school's flexibility and arrangement may vary.

Music class
Muslim children are allowed to study by themselves in a different room since they cannot play musical instruments.

Art class
Muslim children are allowed to draw different objects instead of drawing their face
(due to idolatry reasons).

Lunch
Japanese school children eat school lunch which is prepared by the school. However, Muslim children are allowed to bring their own lunch.

During Ramadan
Muslim children are allowed to go to another room to spend time quietly during Ramadan without eating lunch.

Seating arrangements
Muslim girls can be seated next to a girl instead of a boy.

Sports uniform
In Japan, school children wear short sleeves and short pants as a sports uniform during gym classes. However, in some schools, Muslim children are allowed to wear long sleeves and long pants instead.

Salah (Salat) Times at school
At some schools the principal's room may be used as a place where Muslim children could pray and also allow children to go to a Mosque on Friday. It should be noted that not all schools can provide such places for Muslim children to pray.

＊What schools can do to support Muslim children will vary. Please consult your local school for details. 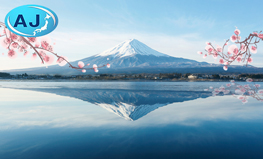