Rent and Live in a House in Tokyo

To have privacy, independence and your own home in central Tokyo… 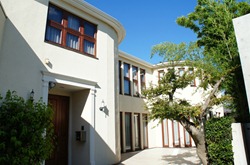 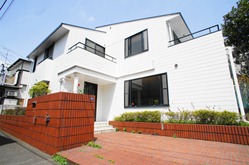 Advantages of living in a house:
・ You can enjoy gardening and BBQs if the property has a garden.
・ Open the windows on all four sides and get a great breeze.
・ A sense of independence and privacy, such that you won’t be troubled by any noises or vibrations from neighbors.
・You can park a large car or even sometimes a 2nd car comfortably.

In an apartment, neighbors are always around and private outdoor space tends to be limited, but a detached house is independent, and some have large gardens.

In central Tokyo where population density is intense, apartment living is the norm.
In particular, it is very difficult to find spacious detached houses that suit expat families’ needs inside the JR Yamanote line train route.

Rental houses catering to Western families in central Tokyo are concentrated in areas where many foreigners reside such as Hiroo and Motoazabu. Other areas where these houses tend to be are near bus stops for international schools, such as Yoyogi, Shoto, Setagaya, Denenchofu, etc.

In areas where detached houses stand, there generally is a restriction on the height of buildings. Thus, houses tend to be in such areas where buildings are mainly low-rises. These areas tend to be quiet and peaceful residential neighborhoods where the sky seems wider with no obstructions. 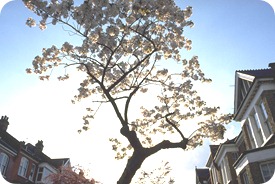 If the management company of the property offers English bilingual support, you can live comfortably even without a front desk.

Compounds where houses are dotted within a large plot of landare also popular.

Ex.）Tokugawa Village
Surrounded with trees, this compound makes you forget that you’re in Tokyo. The majority of residents in this compound are foreign expat families. Social interaction among residents is quite active as well. 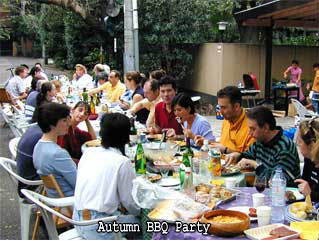 Plaza Homes has an extensive listing of rental houses in Central Tokyo as well as in the suburbs.

For those who wish to enjoy privacy and independence at home, it is recommended that you consider renting a house. This could help to escape the hustle and bustle of central Tokyo. 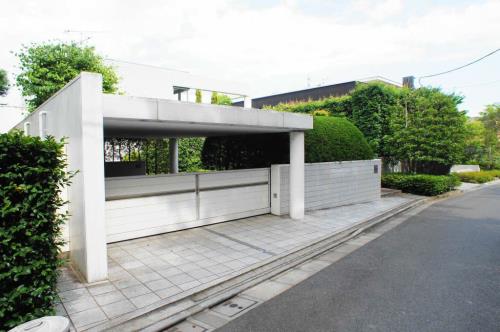 The property is located next to Tamagawadai Park. Being close to Tamagawa River, it is in a natural environment surrounded with many trees. The house stands peacefully in a large property. It also gets nice breeze. This bright house is suitable for a foreign family as well. 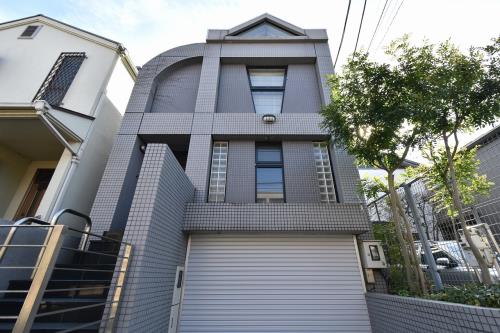 9 min walk from Sakurashinmachi Station on Den-en-toshi Line, 8 min walk from Seisen International School. It is a designer house for rent located in a quiet residential town of 8 chome Fukasawa. It is built facing south giving the rooms plenty of sunlight. High ceiling design creates a feeling of spaciousness. 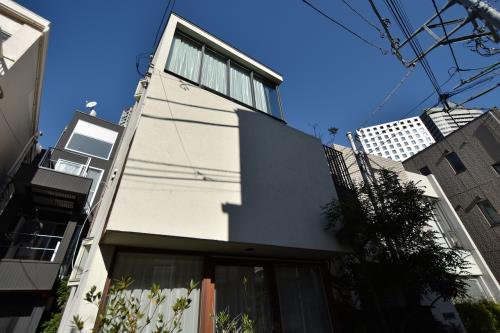 This designer's house that is designed by a famous architect stands out significantly on the small ally in a quiet residential neighborhood. It is also close to Akasaka Sacas. Plain natural woods are used for the living and dining room floors. This property provokes rich life style where you can fully appreciate living comfort and ease of living. 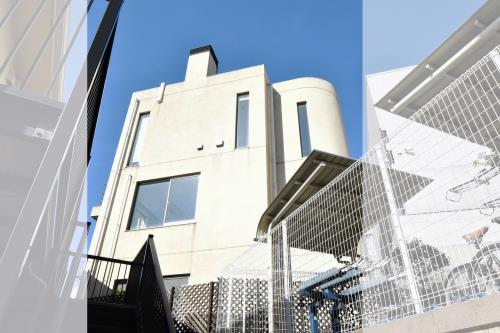 This designer's house stands in a peaceful residential neighborhood surrounded with rich greenery. It gets plenty of sunlight and the rooms appear bright. It is unusual to find a detached house in this area. Parking is included. 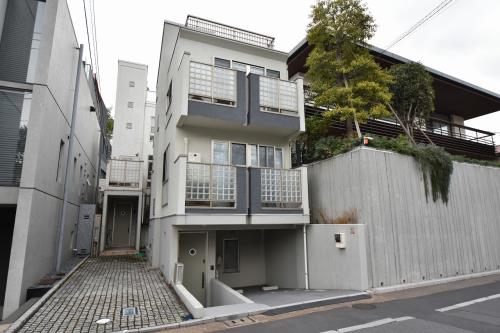 A house built in a good location within 6 min walk of Hiroo Station. It faces south having plenty of sunlight all day long. Full renovation completed in 2018. It comes with a roof terrace, abundant storage spaces, and a line of new and functional room equipment.

It is located near Ebisu Garden Place. This is a rare detached house for this area. Being in a quiet residential neighborhood, it is recommended for those prioritize privacies. The loft storage is available on 3F.