Lifespan of a Japanese Apartment

What is the life span of an apartment in Japan? How many years will it remain habitable. When you consider purchasing a second-hand apartment, many may wonder how long they will be able to reside there.

Many older apartments can provide attractive investment opportunities if obtained within a reasonable price range and located somewhere convenient. There are actually many properties on the market that are more that 40 years old, but have been renovated with a more contemporary design.

In countries outside Japan is is common to see vintage apartments that are more than 100 years old. This may lead to the question, how many years you can live in an apartment in Japan? 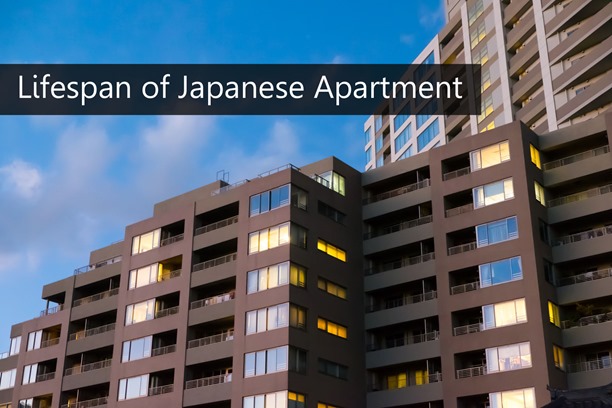 The History and Present Situation of Japanese Apartments

Many vintage apartments older than 100 years can be found throughout New York and Europe, as the apartments have been around for longer than that and neither area is heavily affected by earthquakes. In contrast, commercial apartments have existed in Japan for little more than half a century. The first private-sector apartment was built in Japan about 60 years ago in 1956. The Building Unit Ownership Act (Act on Building Unit Ownership, ect,) was established in 1962. Since the Act, living in apartments has become a popular alternative to home ownership in Japan. 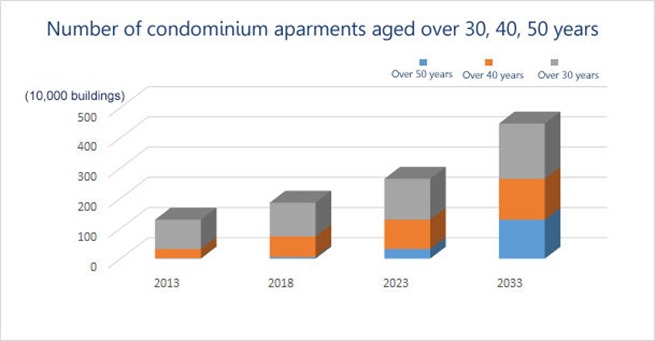 What is the lifespan of reinforced concrete structures?

The Housing Performance Indication System, introduced in the year 2000, has brought to light the fact that many of the apartments built after 2000 are durable enough to last approximately 50-60 years or as many as 70-90 years depending on the grade of durability.

What is the lifespan of rebuilt apartment?

According to data from a survey by the Ministry of Land, Infrastructure and Transport, as of April 2013, there are only 183 cases of apartments being rebuilt among 14,000 buildings. This is approximately 0.23% of the total number of existing apartments in Japan. In other words, the majority of apartments currently standing in Japan have not been rebuilt.

The survey data (by Tokyo Kantei Co. Ltd., a private data service company) also says that as of 2014 “the life of rebuilt apartments” is 33.4 years (national average) and approximately 40 years on average for Tokyo and Osaka. The number of apartments in Japan that have been rebuilt (by age group) are; 36.5% for the buildings between 30-40 years, 23.7% for 40-50 years, and 23.2% for 20-30 years. This data shows that there is a considerable difference in the lifespan of apartments that have been rebuilt depending on certain factors.

As stated above, there various data sets and opinions regarding the lifespan of Japanese apartments, making it difficult to know for sure what the life span actually is. In the event that an apartment building is rebuilt, a management association (by section owners) usually holds a meeting to discuss matters relating to the buildings condition such as repairs or rebuilding before any rebuilding will take place. It can be said that the lifespan of an apartment is highly dependent on the choices of its residents. 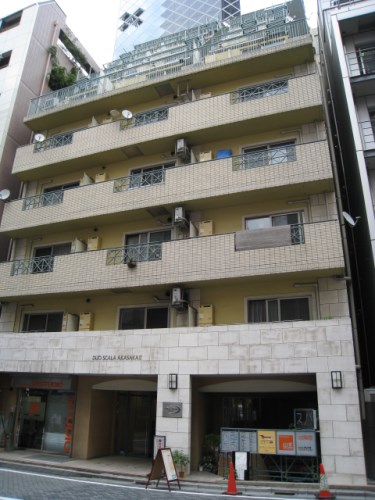 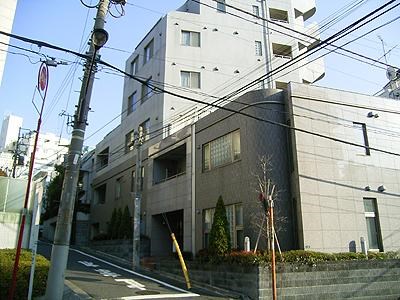 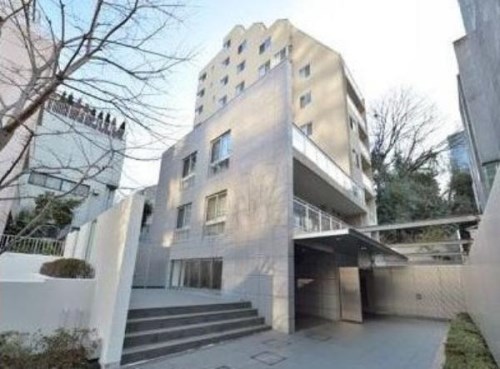 It is one of the BRANZ branded luxury condominium apartments sold by Tokyu Land Corporation. Completed by the Zenitaka Corporation. Walking distance to Tokyo Midtown. Nestled in a quiet area between Tameike Sanno, Roppongi 1 chome and Akasaka stations, this high quality residence has concierge service. 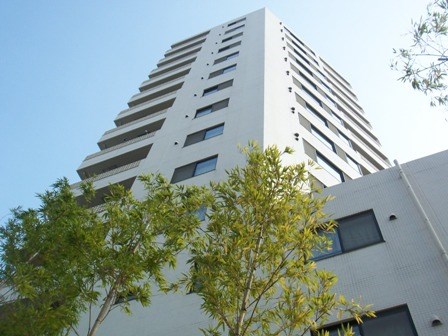 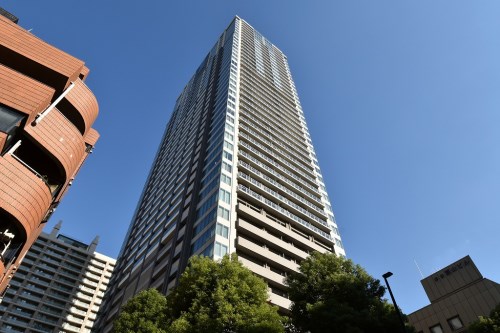