The neighborhood is very quiet and is within daily living range from Daikanyama, Nakameguro and Ebisu. The spacious floor plan is suitable for foreigners. The building is designed to get plenty of sunlight effectively. The entrance, plumbing and sink areas are renovated. It is a grand, vintage apartment. 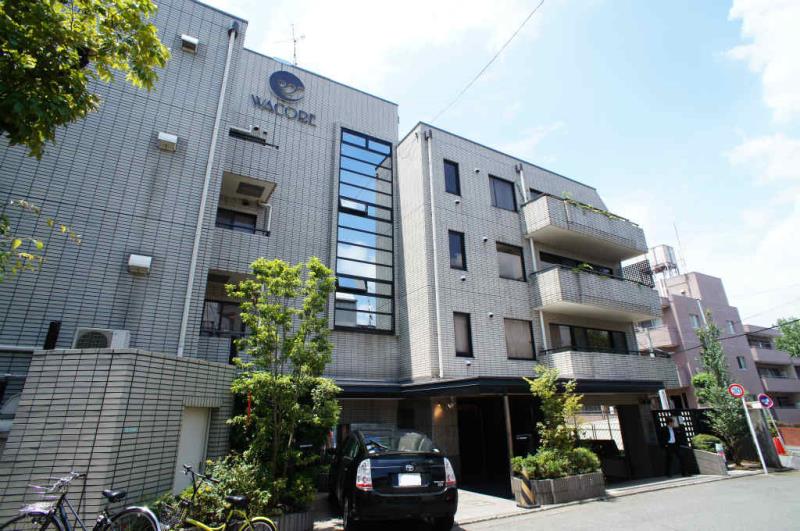 It is located in Daikanyama, which is known as one of the most fashionable town in Tokyo. Wacore Daikanyama is located in an 8 min. walk from Daikanyama Sta.
The neighborhood is peaceful, yet a number of fashionable stores stand. Nakameguro Sta. is 9 min. walk away. Ebisu Sta. is in a 10 min. walk.
Both regular and late buses from American School in Japan (ASIJ) stop on the road where the property is on. The Shibuya and Sangenchaya campuses of British School in Tokyo are relatively close, too. It can be considered as a convenient location to commute to schools. The tiled building appears grand. The hotel-like entrance hall is a peaceful soothing space.
The building was initially built in 1987, but the interior was fully renovated in 2014. The interior including plumbing was renewed and is becoming modern. The home appliances including foreign-made washing machine and dryer are installed as a standard specification.
It also has a washlet toilet that is know widely known and has become popular among foreigners as well.

It is a peaceful low-rise property.

Other rental properties in this area 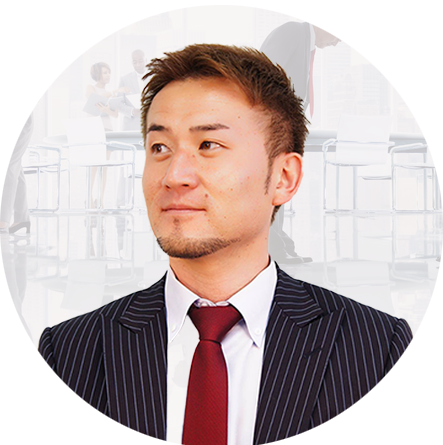 Our agent will select a property that best matches your needs.