Catching A Taxi in Tokyo: Everything you Need to Know

As convenient as the train system is, there are still times when you will need to take a taxi in Tokyo. While taking a cab long distances will still cost you a lot more than other forms of public transport, you can almost be assured of a comfortable and safe experience with a smartly dressed driver and clean car. Here are some basic facts about the Tokyo taxi system that are handy to keep in mind before you hail one down. 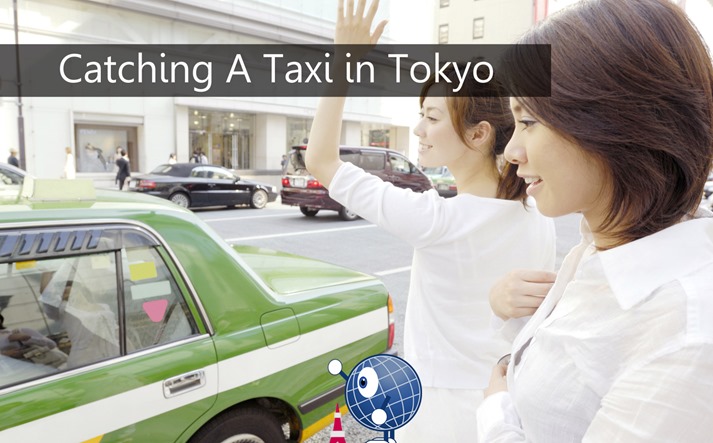 Getting a Taxi in Tokyo

With 50,000 taxis littering the streets, catching a taxi in Tokyo is usually quite a simple and civil affair. You either hail one off the street, wait for one at a taxi stand, or book one via a smartphone app or via phone, though the last 2 options would usually require some basic Japanese.

1) Go to the nearest main street and look for a taxi with the word 空車 (ku-sha), which means “available”. Even if you can't remember the Japanese, do try to keep in mind that “available” signs for taxis in Tokyo and all over Japan are red (as pictured below).

2) Hail the taxi by stepping to the edge of the street, look intently at the driver, wave or raise a hand, and/or shouting “Taxi!” to get the cab driver's attention.

3) When a Japanese taxi driver stops to pick you up, he will almost always put on his hazard lights as he pulls over to the side of the road. Don't bother reaching out to open the backseat door–this is controlled by the driver and it will swing open automatically for you. No Smoking is allowed within the taxis. If you would like to consume food within the taxi, it would be polite to ask even though the driver will usually give their consent.

Below is an explanation of all of the typical signs you will see on a Taxi marquee. These signs are basically the same not only for Tokyo taxis but also throughout Japan in general.

As if it wasn't easy enough to find a taxi in Tokyo just walking down the street, there are also taxi stands. Conveniently located all over town, you can expect to find them near high foot-traffic areas such as train stations and of course at big hotels, where more often than not a long row of taxis will be lining up for passengers. Although you may be tempted to hop into the taxi which happens to be closest to you, please do not. Japanese taxi etiquette dictates that you ride the one at the front of any given line—even if you're alone! 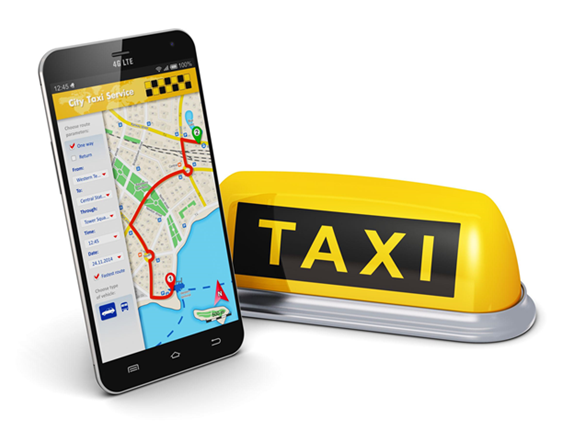 Taxis in Tokyo are ubiquitous, but for those rare times when there's not a taxi in sight, simply download a taxi app. Registration is generally quick and easy. Remember to enable the GPS function on your smartphone so you can be located. Uber is not the most popular taxi service in Japan however, they are available in certain areas and are expanding the territories (Tokyo, Yokohama, Sendai, Nagoya, Kyoto, Osaka, Kobe, Fukuoka etc.). You can find where Uber is available on their website.

Japan Taxi covers more than 60,000 taxis covering all 47 prefectures of Japan. This is the ultimate taxi app. You can make a reservation, find fare easily. 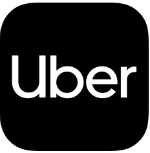 As mentioned above, Uber has been expanding their territories in Japan. There are no Uber X yet in Japan due to the law. In Tokyo you can choose either Uber Black or Black Van which are luxury taxis. Uber in Japan cannot hire drivers individually, they work together with other Taxi companies. Therefore the system (and the price compared to other taxis) are slightly different than Uber in other countries. 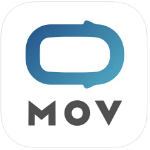 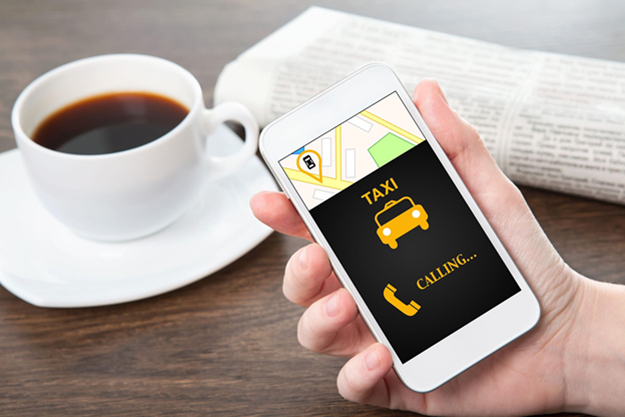 If you prefer calling for your taxi and speaking to an operator rather than using an app, Nihon Kotsu, Kokusai Motocars, and Hello Tokyo are three Japanese taxi companies with English operators available.

● Payment by cash is the most common, credit cards are sometimes acceptable as are taxi coupons.

Japanese Taxi Words and Phrases for Getting to Your Destination 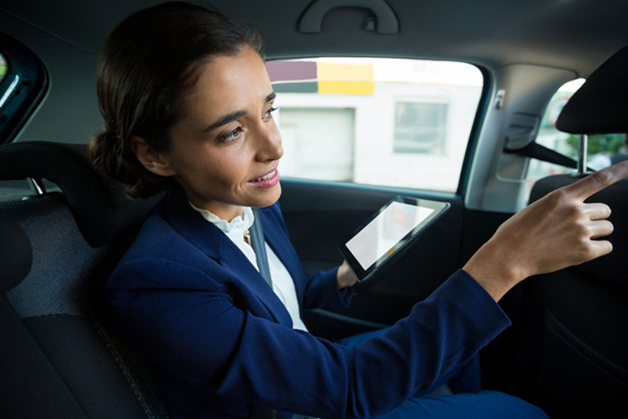 Don't rely on a Tokyo taxi drivers' knowledge of English to get you where you want to go. If you haven't been to your destination before and can't give the driver directions in Japanese, it's a good idea to have the address at hand for the driver to input into the taxi's GPS system. A note with the address in Japanese, a physical map, a screen capture, or the website of your destination are all preferable to verbal confirmation only. That said, you will probably need to say a few things during your trip.

This is a hypothetical dialogue between a driver and passenger, illustrating how you might communicate. There is also a list of common words you will need to know when instructing a taxi driver where to drop you off. Japanese follows English in each sentence.

Taking a taxi in Tokyo is a wonderful option, especially when it comes to clean, simple and convenient intra-city public transport that doesn't care what time it is. So the next time you've missed your train, are looking to pamper your feet a little or have a lot of luggage to carry, don't hesitate to call or hail a taxi!