As even Japan's reliable mobile phone networks will inevitably get jammed during natural disasters, the internet is your best bet for getting information and disseminating information about yourself. If you're new to Japan or aren't fluent in the language yet, or if your phone set was purchased outside of Japan, you either won't be receiving early earthquake warning signals from the Japan Meteorological Agency, or won't understand the emergency alert that is buzzing on your phone except to see that there is some natural disaster on the way.

And as the last thing you want to do in the midst of an earthquake is to start running out of the room while looking down at your smartphone in the hope of finding and downloading an earthquake app, it's best to familiarize yourself with the English language options out there and choose one for your smartphone today. While some may want to choose a Japanese earthquake app, others may not--here are 6 possible choices to keep you savvy and safe.

The idea for having English language apps came about after the 2011 Great East Japan Earthquake and tsunami, which caused much confusion and chaos for foreigners who had difficulty acquiring up-to-date and accurate information about the ongoing disaster. Among other things, these Japanese earthquake apps will warn you of the magnitude and location of an oncoming earthquake while also providing you with communication flashcards that you can show to locals when inquiring about what is going on.

This English-language Japanese earthquake app, which was created by the Japan Tourism Agency targeting visitors to Japan, alerts you when there is an earthquake of a seismic intensity of 4 or more on the Japanese seismic intensity scale, as well as whether a tsunami is on its way. It also displays basic evacuation tips such as "evacuate from coastal or river areas immediately" for those who are not familiar with evacuation routines of the region, and a list of earthquakes that occurred recently for reference. There are also handy Japanese phrases to use when asking the locals for help or information, such as "Is this an earthquake?", and "Is it safe here?". These phrases are available in English, Chinese and Korean.

Literally meaning "the coming quake", this popular Japanese earthquake app uses information from the Japanese Meteorological Agency's Earthquake Early Warning system to inform you of an oncoming quake, as well as its magnitude and epicenter. This app is more reliable than the mandated warning on all Japanese mobile phones, as you can set your own threshold for alerts. The threshold for the mandated alerts are usually a lot higher. You can also configure the setting according to your location in Tokyo and choose to be informed about an early earthquake warning drill so that you can participate in it. While the app's warning comes just a few seconds before the actual quake, it does give you a head start to if you need to dive for cover or get out of a potentially dangerous spot. It also provides maps with information such as the location and depth of the earthquake's epicenter.

While not technically an earthquake app, this was launched in the aftermath of the March 2011 Great East Japan Earthquake as a way for people to keep in touch with their friends and family as phone lines and systems were still down in many parts of Japan that were affected by the quake and tsunami. WIth free internet calls, it is a handy way to stay in touch both during an emergency and when phone lines are jammed. It is also a massively popular cultural phenomenon, complete with cute stamps and backgrounds that you can get for free (or buy, if you feel like customizing your experience).

The need for solid Japanese earthquake app options seems obvious in a country like Japan, but Japan isn't the only country that has frequent earthquakes - in the US, for example, places like California definitely experience their fair share! Wherever you are, the earthquake app choices below are worth checking out.

At under a megabyte, this lightweight earthquake app is the most popular earthquake measuring app on the Android Play store. You can calibrate this app alert according to earthquake intensity, time, or distance from you. It consists of three tabs, one displaying recent earthquakes and tremors, one with a map that shows all the points of earthquake activity, with strong quakes in red and milder ones in green, and another tab that gives you details on the quake at hand, including its parameters, location, depth and region. One handy feature even allows you to easily share the information with others over a few messaging apps.

This earthquake app has a different (and some might say, more intuitive) layout than Yurekuru, although there are some similarities. Quake locations are marked on a map, giving you an idea of your distance from the epicenter - quake maps are very well rendered, which may be one of the things that helps this app stand out. Finally, the timeline on the top of the screen gives you an idea of how a given earthquake is playing out as well as its intensity.

Whether you choose a Japanese earthquake app or go with another option, these apps hardly take up any space on your phone and use minimal battery life - new and improved versions may be on the way, and of course new ones are constantly being developed. With all those advantages, there's no reason not to increase your up-to-the-minute earthquake disaster preparedness. So do download an earthquake app or two and get used to its functions, as you never know when you will need it. For other ways to keep safe before, during and after an earthquake, see the links below. 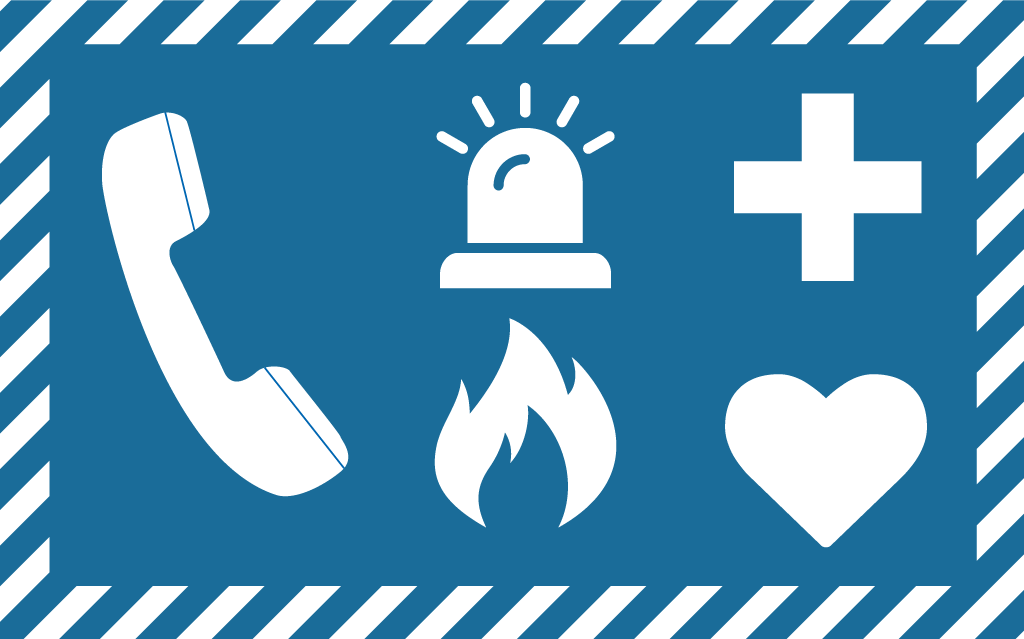 Buildings with High Tolerance Against Earthquakes